The Decades Awards - The top freestyle frisbee players from each decade

To attempt to categorize and somehow contain something as fluid, diverse and rich as freestyle disc play is dubious at best. At the turn of the millennia, I tried to capture some of what was great in freestyle during the respective eras. The Decades Awards was  an off-shoot of the old annual ‘Skippy Sez’ awards back when I was an active competitor. It was fairly easy to categorize the Pioneer class of the 1970’s. The decades of the 1980’s and 1990’s had a distinct feel to them which helps categorize the efforts of the individuals involved in play. And so again that rang true for the 2000’s, it has a distinct feel to it with the recent surge in participation from Europe. And now with the decade of the 2020’s upon us, it is time to once again reflect upon the impact this decade has had on our sport of Freestyle Frisbee.

It is with great respect that I submit this list. This list is intended to inspire debate, recognize players, and to enlighten the jamming populace with a thick slice of history. As has always been the case with the old ‘Skippy Sez’ awards this is my perspective. I did communicate with numerous key players and organizers from the early period in particular and gained valuable input. If I have offended or neglected someone, I assure you it was unintentional and I apologize. Since the lists below are so exclusive it is inevitable that extremely worthy candidates are left off. There is no simple solution as this is the nature of the endeavor.

A note on the categories; I’ve tried to include as many categories as possible if for no other reason than to honor the many contributors to our rich heritage. Top Routine refers to the routine that had a high level of play and impacted the sport the most. Top Team refers to the team that had the most success during major tournaments. Top players mean the players that had the most success during majors. Most innovative is the person and or team that incorporated new techniques, skills and ideas. Top Beach player is self explanatory however the person must be very adept at that specific style of play i.e. wind game. Best Form refers to the players who display the best form. They are usually always very limber, have meticulous balance and timing, and above all, look the best. Best Routine is not the choreography employed as much as it is the best pure performance. Most Athletic is the person who best typifies the ideals of athleticism. Top International player is the person who had the greatest impact and played the best. And most turbo for the individuals who play with great energy. Happy reading. 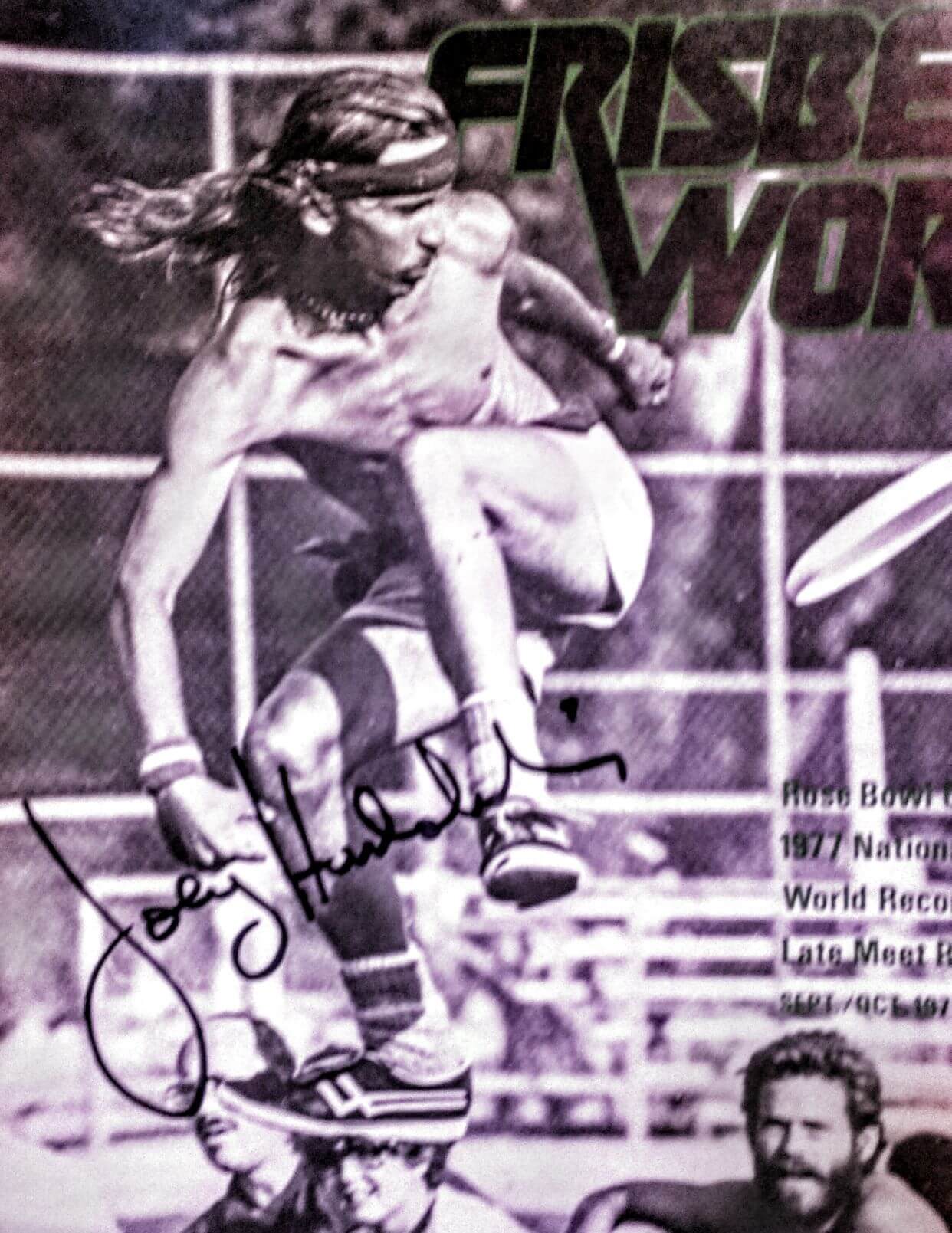 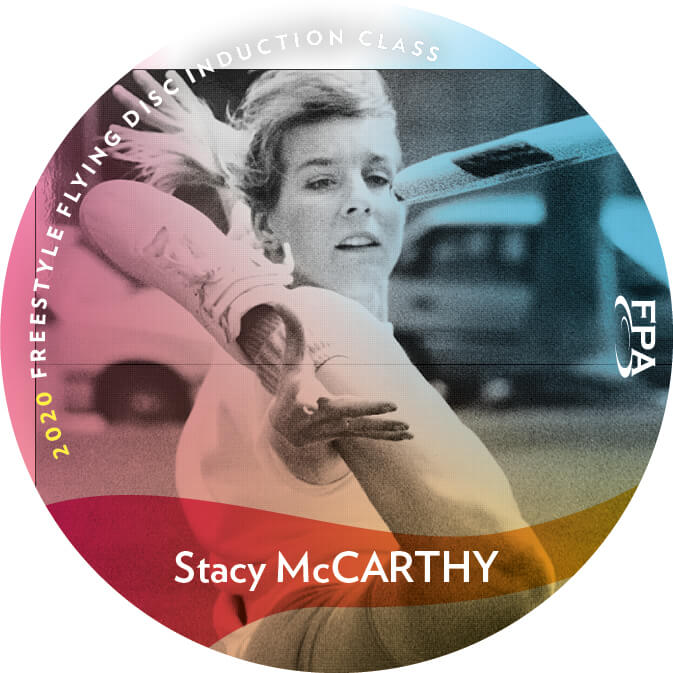 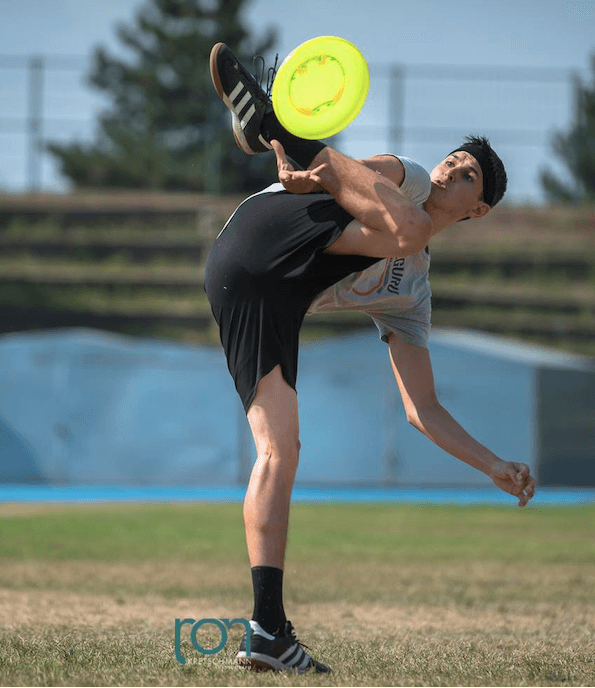 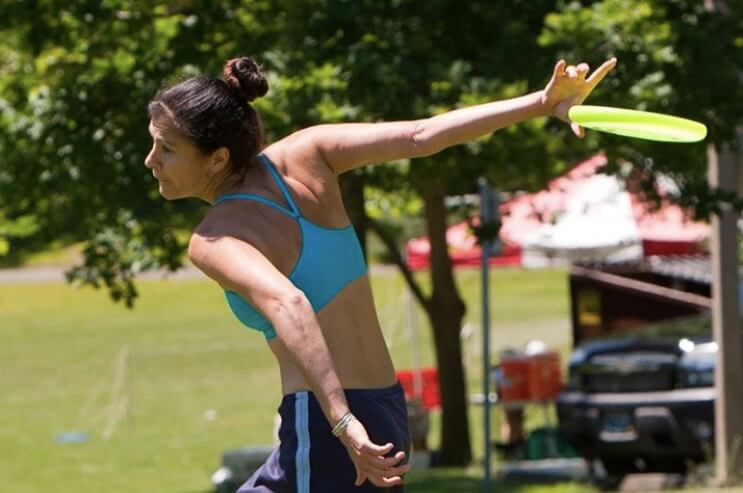 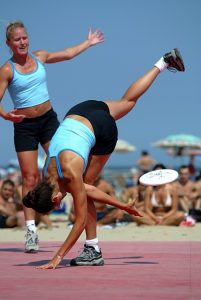 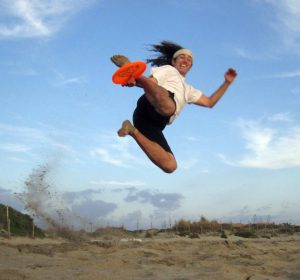 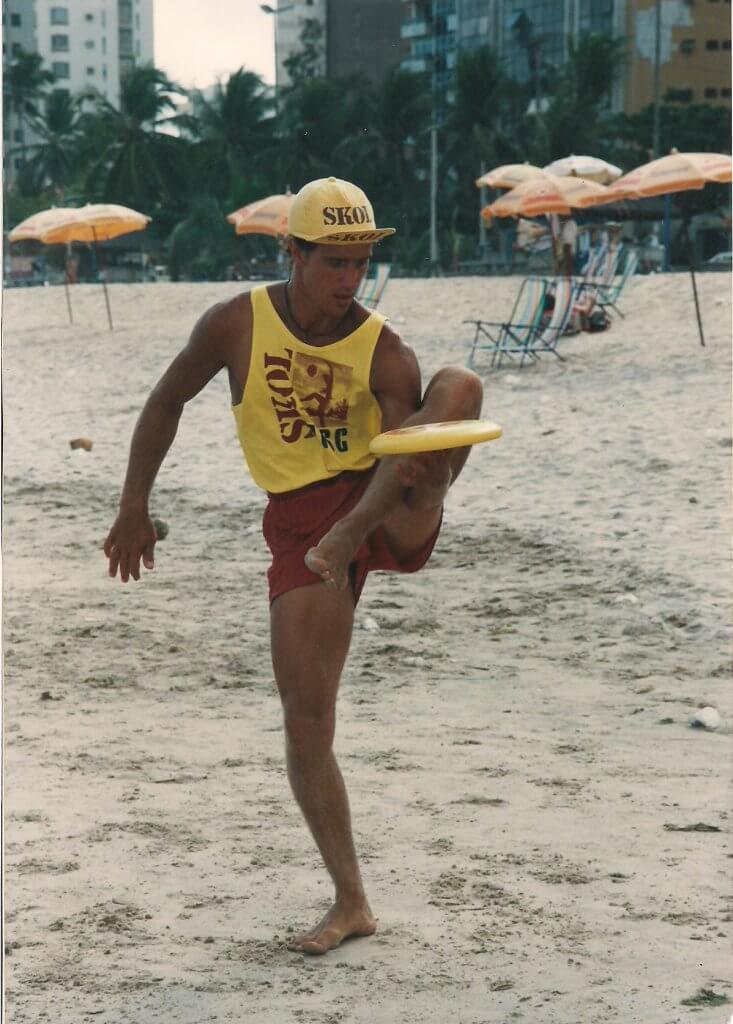 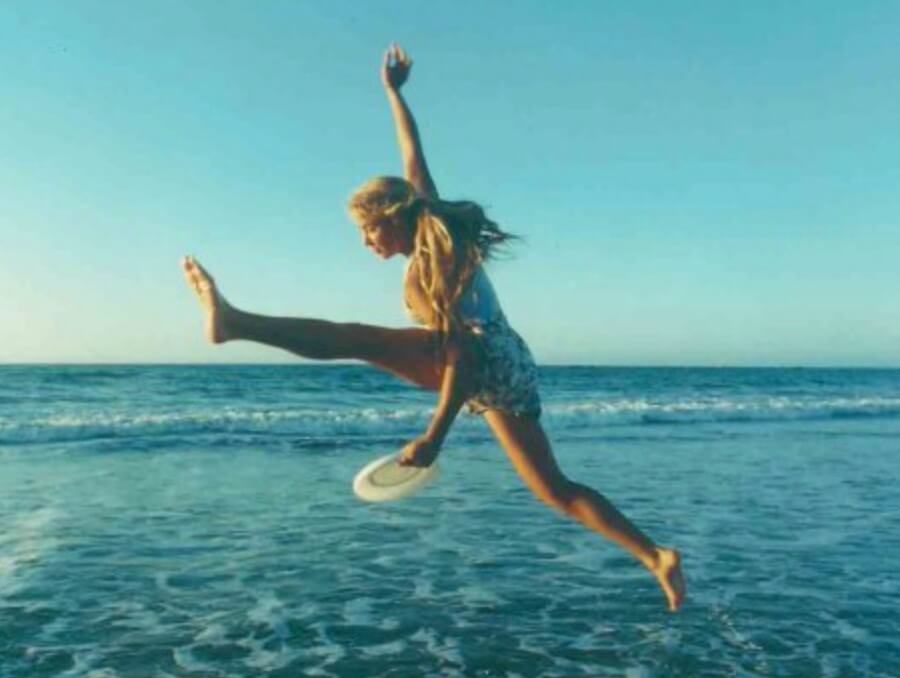 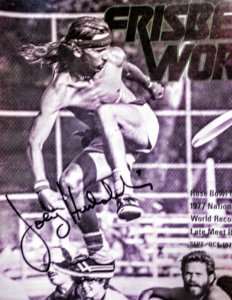 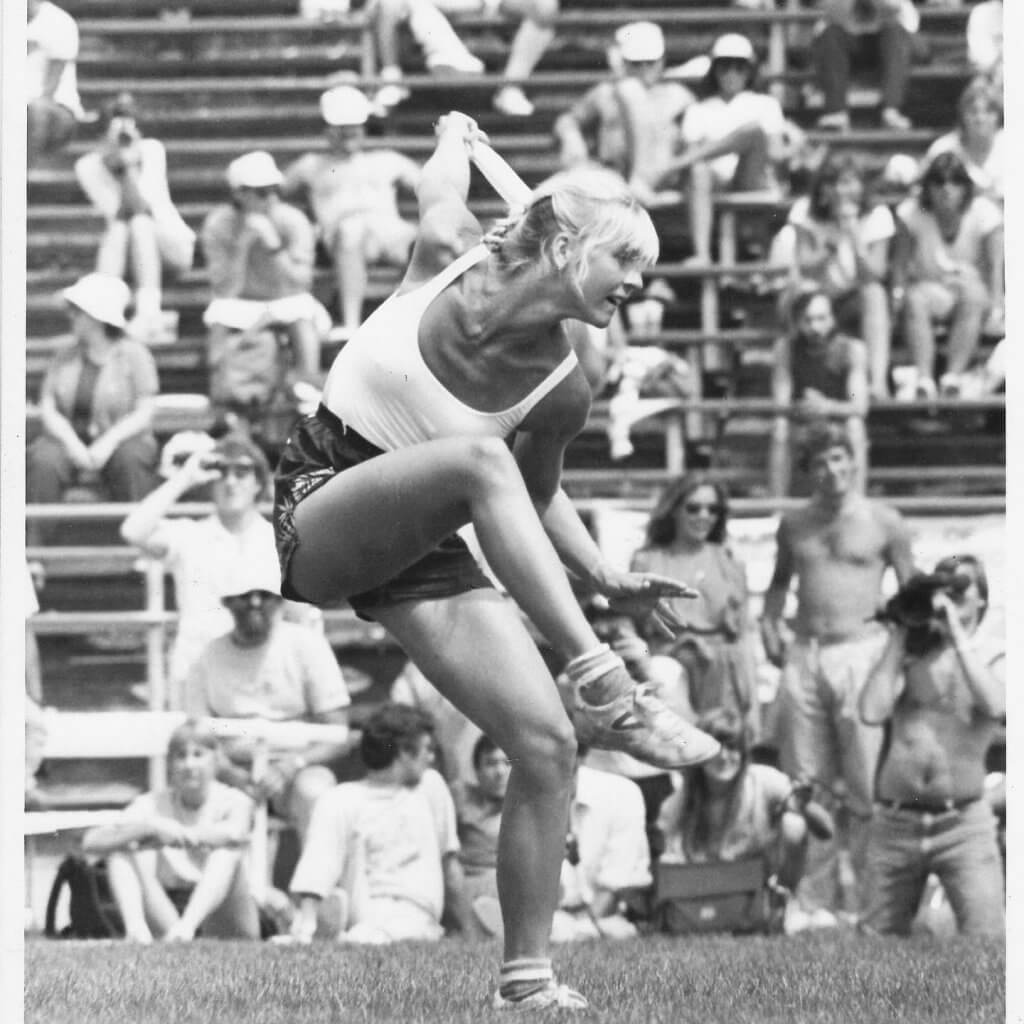 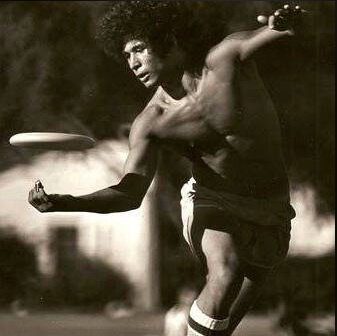 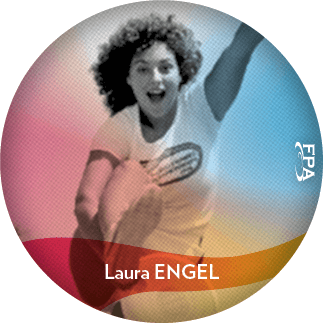 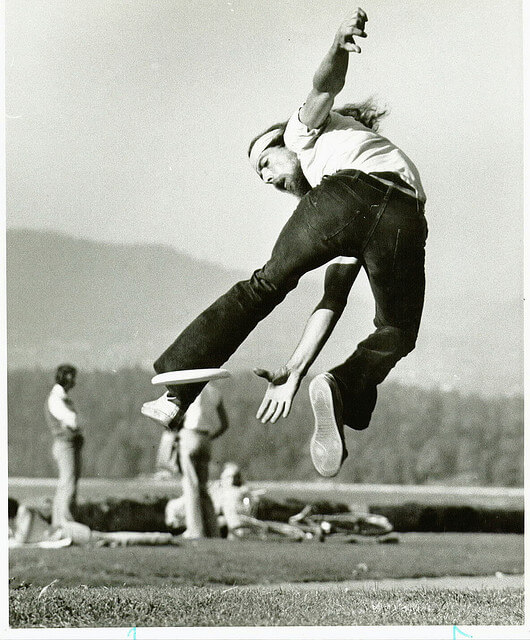 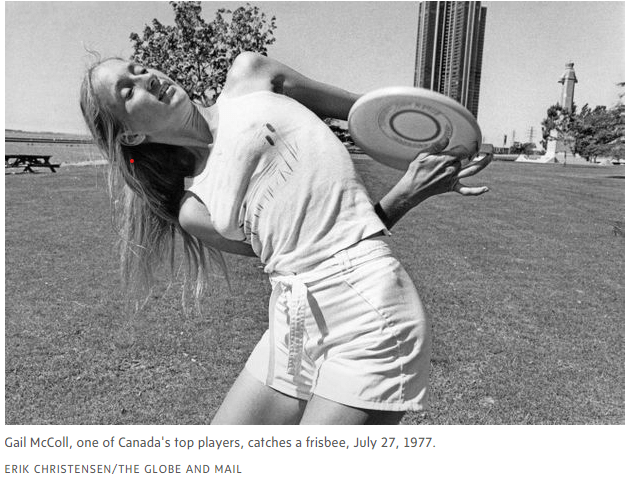